Is it possible to suppress printing zeros?

It is possible to suppress zeros on screen but I cannot find a way of suppressing them for printing. Am I being thick?

I only see a way by using filters - If “zeros” are filtered then they are not printed. But, depending on the complexity of your sheet, this may not be a solution for you. As far as I can see “suppressing zero” is a “View”-only setting and printing doesn’t inherit the setting.

How do you “suppress zeros on screen”?
I suppose you deselected >Options>LibreOffice Calc>View>Display>Zero values. This is a global setting I would dissuade from, and actually it doesn’t propagate to printing.
For alternatives see my answer.

You should generally display zeros. That’s reasonable because zero actually is a number, and therefore is regarded as a number by the often needed functions COUNT(), AVERAGE(), and some more functions from the statistical group. If zeros are suppressed generally you may forget the fact that cells not displaying their zero values actually contain numbers, and unconsidered effects may occur.

If you want to suppress zero values for specific and well considered reasons, you can apply a CellStyle having defined a Numbers format appropriate for the purpose. You can assign such a cell style directly (by doubleclick on its name in the F11 window, or overlay it by Conditional Formatting. You can even apply it as a direct attribute though I would dissuade from this.

A typical NumberFormat code-string for the purpose would be General;-General;"" e.g. Such a semicolon separated list of format codes is applied to postive/negative/zero values in this order.

Zeros suppressed this way will not be printed.

Thanks - now I see a second way

Thank you - as I thought. It could be useful so I will suggest it as an improvement.

Dunno why people make such a meal of this - it’s really simple: 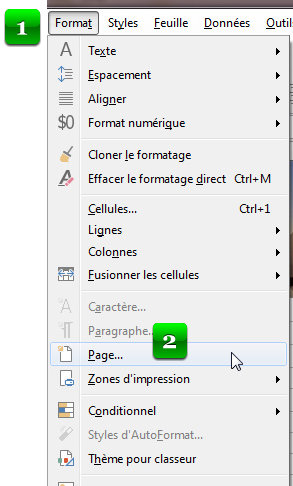 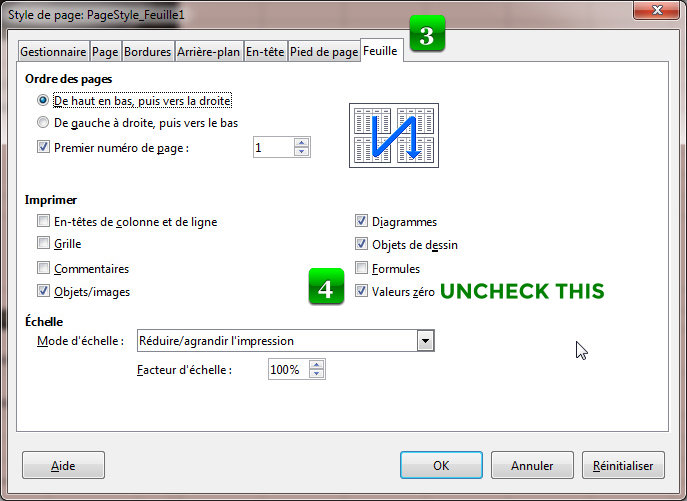