I had this issue with previous versions of Libre Office and I had hoped that it would be resolved with the new version in my new openSuse 12.2 install. But, the problem persists.

When opening documents with Libre Office (writer, calc, Impress) the window frame is displayed with solid gray contents for 5 seconds and then the document opens and everything works as expected. Opening a second document produces the same results, a gray window for 5 seconds before the document is displayed. The document size does not seem to make much difference and the delay is the same for even empty one page documents. See here for a picture:- 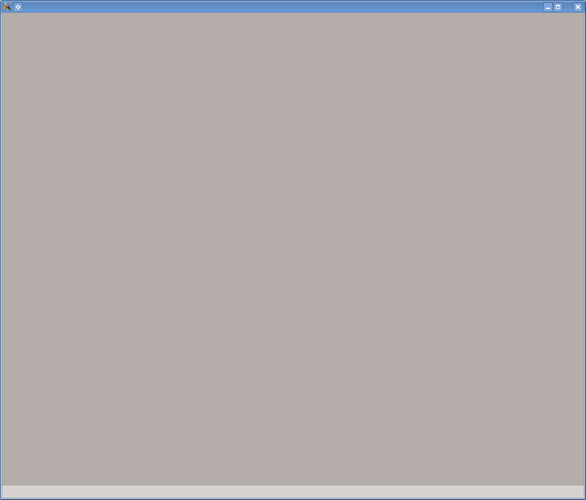 This happens only with Libre office. Other applications and files open near instantly. As I stated initially, this behavior first started in a previous version of Libre Office, but is continues with the new version as well. This did not occur with the older Open Office, but that had its own issues.

Try to install pre-release LibreOffice 4.0.0 RC1 http://www.libreoffice.org/download/pre-releases/ Performance in this suite significantly improved. Office start time and fileopen operations are much faster. According to release notes in the early February we wait final release.

To build on @Timon1’s answer. If the latest build doesn’t fix your speed issues, please file a ‘perf’ or ‘performance’ bug in our bugtracker. Please post a link to the bug below, so we can resolve this Question as BUG FILED.

You can try resetting the user profile:

I have the same problem and resetting the user profile doesn’t change anything, even with Libreoffice 3.6.3 …

I just found your question because I was looking for an answer to my problem.

Try disabling the network on your computer and then see if you get the problem. If you get a quick load it looks similar to my problem.

I know that disabling the network is not a solution but it will confirm that LibreOffice is wasting time doing something on the Internet when loading a document!

I know that this post was from two years ago, so here is my new post, for this year: Libreoffice 4 and 5 are slow to load
It’s on the moderator queue, so I don’t know if you can access it

On my case this happens, when i’m not logged in to my network printer.
Win 7, Office 4.2, printer connected to Ubuntu machine.