I have an Excel XLSX file, which if opened in Excel 2007 contains many lines of data in one of its tabs.
But if the same file is opened in CALC (LibreOffice version 5.2.4.2) that tab displays as entirely empty.

(A previous instance of this bug a few days ago showed that if I save the file opened in Calc with data missing, then that data is permanently gone. Another instance of this problem had a large number of rows being cleared/deleted off the bottom of a large sheet (i.e. higher numbered rows went missing). )

Then I made an edit to that tab via Excel. Now opening in CALC succeeds and shows the tab with all its data.

But after the above edit, my file is not CURRENTLY reproducing the issue, so I have not attached the file. Since this has happened repeatedly in the last few days, CALC is no longer trustworthy. And CALC is deleting tabs that I don’t even see, so if I opened spreadsheet to edit tab A but silently tab B was cleared, then I save the file, I might not find out for days or weeks that tab B got cleared.

This is a critical bug. Has this been seen by anyone else? Is there an older version of LibreOffice I should revert to?

Thanks for any help! 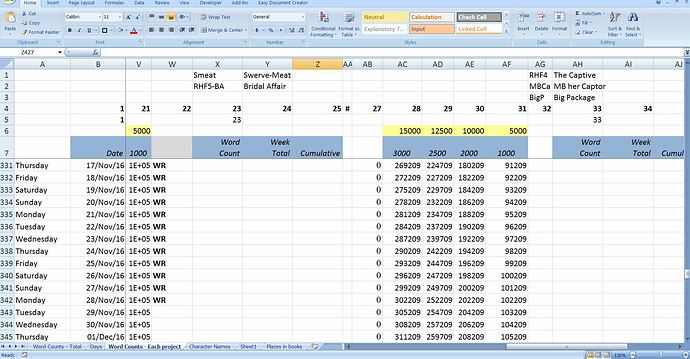 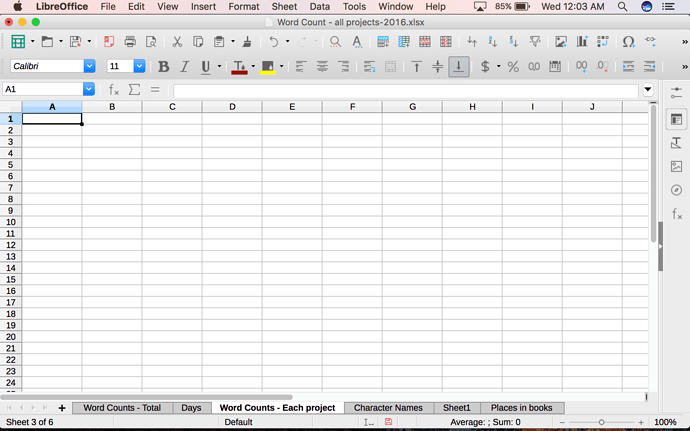 Perhaps in relation with this

Yes, that seems to match the “entire tabs empty” issue.
But sometimes only many rows near the bottom are missing.
Would that fit too?