If I draw an image in Libre Office Draw, select it, export selected, to a gif or jpg file, the resulting picture file has faint edges on 2 sides of the image (one horizontal underneath, one verticle on the right hand side).

They are like a faint shadow has been applied. They are where the shadow would be if I had chosen shadow, but I haven’t chosen shadow. I cannot work out why they are there or how to get rid of them.

Yes, that is exactly what I see, the shadow as depicted in your reply. In Windows Explorer this is what they look like.

The problem is I import the images into pdf and doc files and the shadow shows the same in the pdf or doc. I don’t want a shadow in these files. Though the shadow shows only on screen, not when printed which is good.

If it is Windows, how do I stop it happening?

Which OS and LO-Version du you use?

If it is Windows, how do I stop it happening?

Only questions about LibreOffice can be answered here.

I have tested it. When I insert my graphic in Writer, the shadows are displayed below a 100% zoom. From 100% they are then gone. If you want, you can do this by entering a bug at Bugzilla.

Please dont answer your own question. Edit your question or write a comment. Thanks.

Thanks for testing it. I will report to Bugzilla.

This article is really beneficial for peoples who like computer graphics like me view it now . When I exporting images with anti-aliased, on the exported picture I found a thin white line on the edges of the picture. If I export the picture without anti-aliased, this white line will not be there. I couldn’t understand why is that. I hope this data can help me.

When I create and export a graphic, it has no shadows. 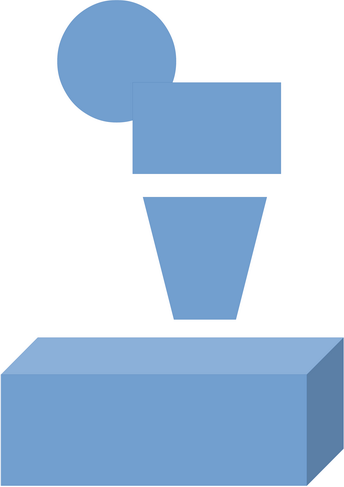 If you are using Windows, it may be that the file explorer conveys this view.

But if you open your graphics file in an image processing program, you will not see a shadow.

If my answer did solve your problem, please click the big checkmark inside the circle to the left of this answer. It then indicates to the other participants that the question has been answered correctly.