how to turn on tooltips

Hi Friends,
I’ve looked in the offline help files for this, but they indicate that tooltips are always turned on. I don’t seem to have any. I suppose there’s a chance I turned them off, some time ago, but I don’t remember how I did it, if I did.

I did find where I can turn on Extended Tooltips. But I think I probably just want regular tooltips.

I also found something like tracking tooltips, but that seems to be enabled. Yet I don’t see any tooltips.

I’ve also searched this forum, where I did find a message asking how to turn them off. But it was never answered. I found another message where it says to reset your profile. But I’d rather not do that, because I don’t want to reset everything. I only want this one thing.

In case it’s not clear, by tooltip, I mean the small bit of text that should show up when I hover the mouse over a button, which tells what the button does. I’ve just installed version 6.1.0.3 (hoping that would fix it, but no) Windows 7

Thank you very much

PS - why do we have to do the recaptcha if we’re signed in? And plus, I’ve about to go through my 4th round of recaptcha, because it doesn’t like the tags I"m using!

I’d suppose it could be an OS/Window manager’s setting? 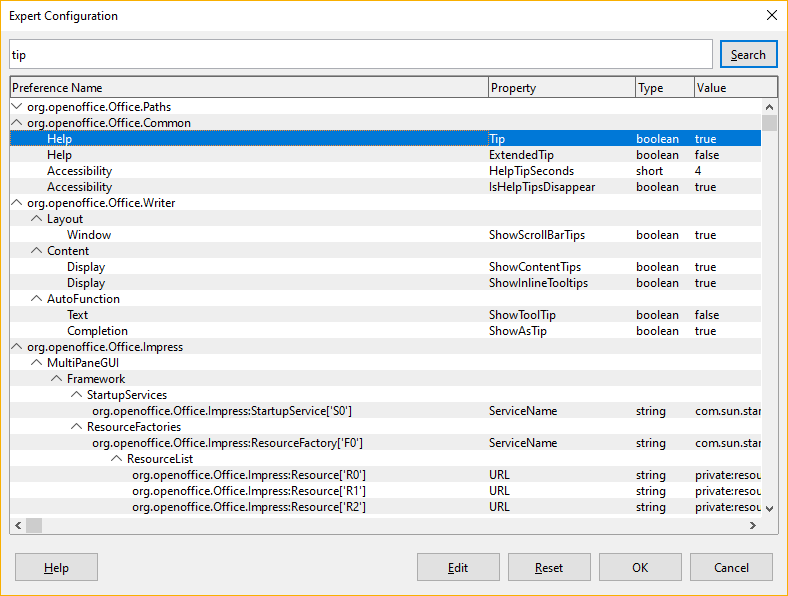 Rofl. I like the idea of hiding help settings in the Expert configuration. Catch 22 situation, isn’t it?

Take a look if it is available in the expert configuration.

Thanks for your answer, but as I said, I’ve already found that, and that’s not what I’m looking for.

This site is not a chat/forum, where you answer a message. This is an Ask-a-question site, where you answer the asked question. If you need to comment a proposed answer, then use “add a comment” feature. Thanks.

Only one answer per user is allowed? WTF??

Again: this is Ask site. Its emphasis is Questions and Answers. It explicitly discourages discussions; a limited discussion can take place in comments section, but its ultimate goal is to improve either original question, or the commented answer (so that ultimately they are updated with the best information). In the end, there should be a good question and some good answers, one of which is marked correct. Comments are then unimportant.