When I go to tools/options/linguistic parameters/languages I can find a list of currency to choose as default. Unfortunately I can’t find my currency which ISO 4217 code is XOF that is used in 9 countries. How can it be added to the list? 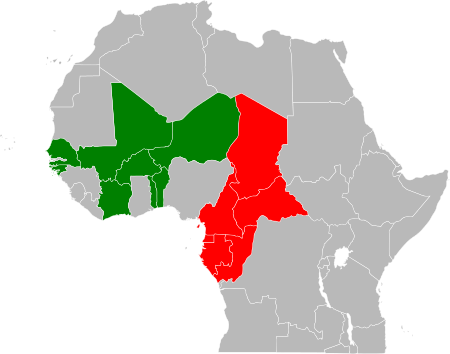 The CFA franc (French: franc CFA, [fʁɑ̃ seɛfɑ], Franc of the Financial Community of Africa, originally Franc of the French Colonies in Africa, or colloquially franc) is the name of two currencies, the West African CFA franc, used in eight West African countries, and the Central African CFA franc, used in six Central African countries. Both currencies are guaranteed by the French treasury. Although separate, the two CFA franc currencies have always been at parity and are effectively interchange

thank. I have just posted the mail.