I’ve been using Excel in a colleague’s computer to make a pivot table. The resulting table apears as two columns, one with multiple cells with text, and the other with numbers. So, while still in Excel, I sort the numbers in decrescent order, and double-cliking on the cell opens a new sheet with the related data.

When I use Calc to open this file, the decrescent sorting is gone, and if sort it within Calc, and double-click on the cells, the new sheet opened have data related to the previous cell that was in that position previous to the sorting.

I don’t know if I was able to make my issue clear so I will attach some pictures. 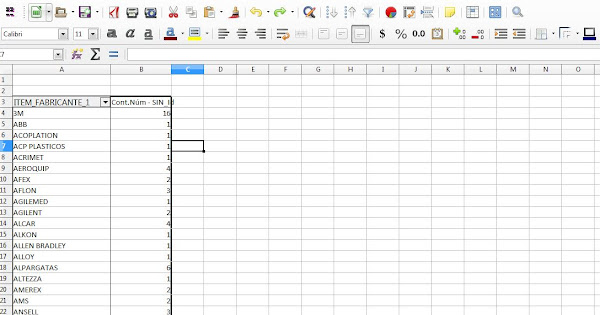 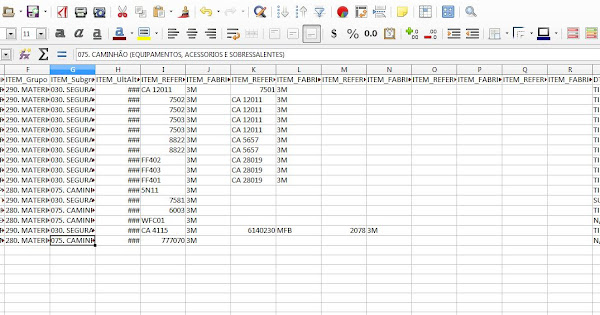 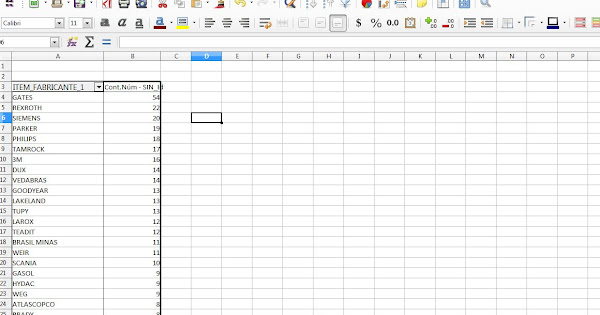 Double Click on 4B Same Result as Before Sorting: 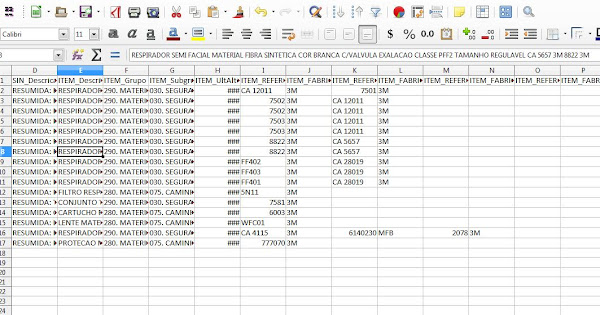 Is there any workaround for that?

P.S.: This happens when I make the pivot table within Calc as well, and it’s worse, because when I double-click in the resulting cells after making the pivot table, instead of opening a new sheet with the related data, what happens is editing the cell.

Pls could you attach/share a sample file to test.

There is a reported bug about this matter:

Oh ok then, that’s too bad…

Well, thank you very much for your attention and reply. I will have to wait for a fix then.