If wrap text around image is selected, if that text contain tables, tables hidden from image. 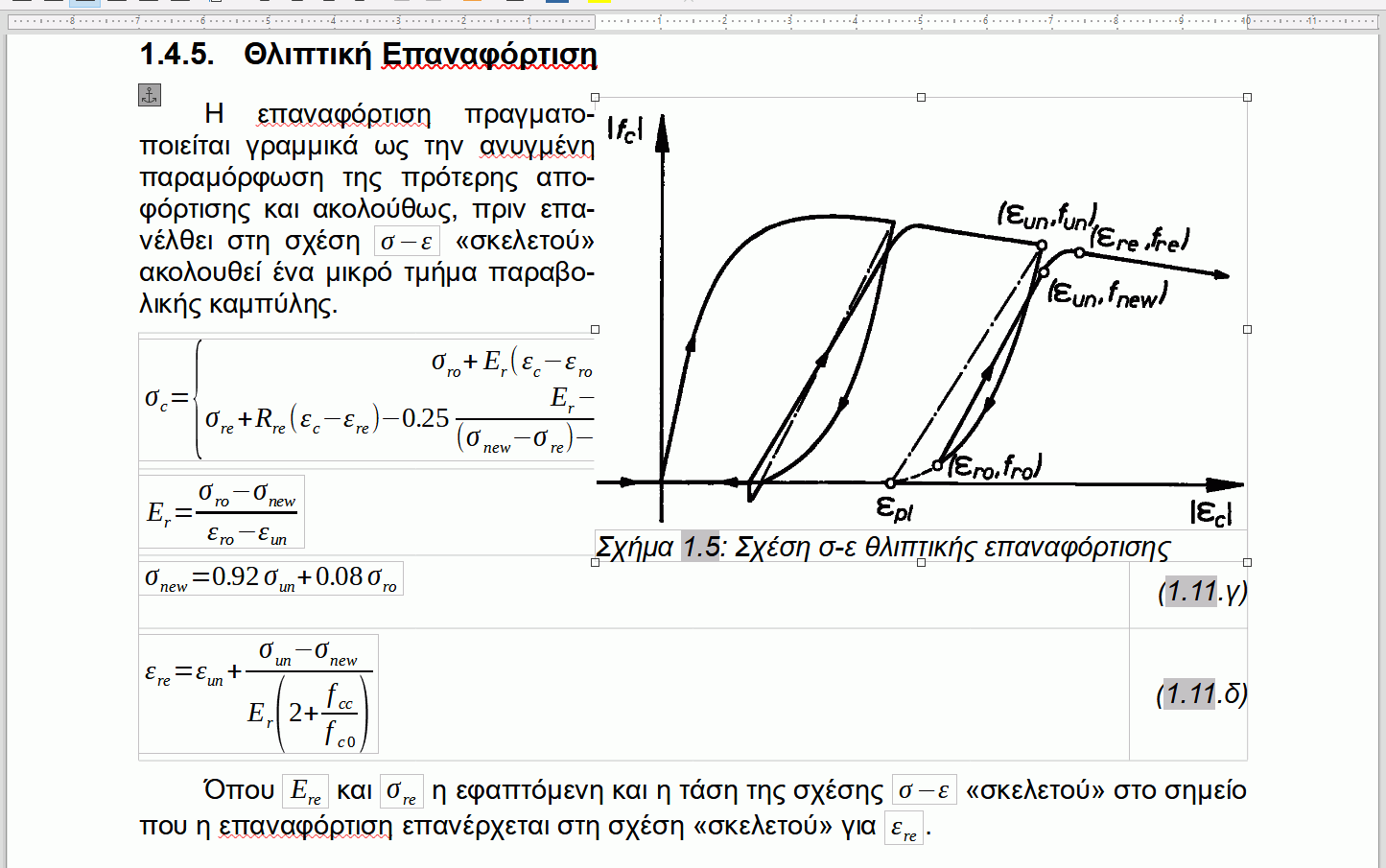 Is this a bug?

Is this a bug?

Well, guesses do not lead to the goal.
So please upload your document (or the part of the document where the problem occurs) here. Thank you.

And Please tell your operating system and LibreOffice Version. Thanks.

This is not a bug but a limitation of Writer.

Images (or more generally frames) and tables are not text. This statement might be obvious or irrelevant but it has deep implications.

When a single “foreign” object like a frame or a table is inserted in the middle of a text flow, it is seen by the layout engine as a rectangle which punches some hole (the object container plus padding space around it) in the page, removing it from the printing area. The layout engine has no difficulty to wrap around this hole.

Now, you insert two frames, tables or a mix of them. The text layout engine has no difficulty to manage the union of the holes. But the object have relation to each other. They are not aware of their presence.

In addition, what would logically mean to wrap a table around a frame. A frame is made of rows and columns. Cell contents only contributes to determine cell size at a lower structure level. Table and frame are at a higher level where text is no longer considered. Objects in Writer may overlap if you don’t tune appropriately their properties. You can prevent frame overlapping but only frames against frames. Tables and frames are in different categories and can’t be regulated against each other.

To make thing worse, your screenshot shows that your cell contents are not text but formulas which is again a frame. So you have frames inside a table which in turn conflicts with a frame.

Your case is rather complicated but can be solved with an advanced use of frame styles and probably not using the fn AutoText for formula because it creates tables. Instead, you should insert your formula in their own paragraphs (without table) and number them using their own sequence counter (similar to a numbered list). With an adequate dedicated paragraph style for the formulas, everything should go smoothly without the complication of tables.