Any ideas what is going on here?

No. Only Microsoft “fully” supports these formats. It is also important to more clearly indicate which version of OOXML the statement “.xlsx and .docx file formats” refers to:

None of these versions are compatible with each other (i.e., are equivalent). The answer here indicates how LO handles these various formats. A lengthier analysis by the European Commission can be found here. I have also written an outline here.

[2] MS Office 2007 was supposed to be able to read this format (which was to be the same as ECMA-376 1st Edition), but Microsoft broke this. This issue is slated to be addressed in the next revision to ISO/IEC 29500.

microsoft word and excel docs not displaying correctly
Why does Writer offer two options for saving in DOCX format?
Writing document formats -- do I need to convert?
Ljiljan July 31, 2021, 3:24am #5

I am really surprised how little effort LibreOffice team is investing in order to make this format (DOCX, but not DOC) fully readable. While LibreOffice offers great features, elimination of this incompactability should be top priority task.

I would not say there is a “little effort” being invested in this. A quick examination of the git repository changes for “docx” indicates plenty of changes. If you change the “docx” at the end of the link to “xlsx”, “pptx”, “oox”, or “strict” you will get a clearer picture. It is more an indication of the massive size and complexity of the OOXML specification.

The thing is that I tried to open my final master thesis (with lots of drawings) created in Word 2007… drawings are still not shown well (tested with version 4.3. which has improved DOCX drawing filters). This little test is done with every new version of LibreOffice and no significant improvements noticed in last year (when it comes to drawing). However, other parts of DOCX such as text, formatting and tables are shown correctly.

Drawn objects are probably some way away from being handled well. ODF leverages off the SVG specification to define vector images. Unfortunately Microsoft is fairly unsupportive of SVG and appear to want to control object / drawing / embedding methods, rather than come to the interoperability table with other parties in an effort to improve open specifications in these areas. Drawn objects in MS Office are handled by OLE, which is a separate (massive) specification. Refer my answer here.

LibO is most likely the best office package concerning support of various Microsoft Office formats. Partially even better then Microsoft it self. However, a real full 100% support is not given and is not possible as Microsoft does not follow the relevant standards fully.

Here is a link to a LibO page dealing with supported features:
http://wiki.documentfoundation.org/Feature_Comparison:LibreOffice-_Microsoft_Office

My experience is that the older formats are better supported (xls, doc, ppt) than the newer ones (xlsx. docx. pptx). It appears to me that Microsoft keeps their formats a moving target.

Here are some links concerning this topics:

LibreOffice /ˈliːbrə/ is a free and open-source office productivity software suite, a project of The Document Foundation (TDF). It was forked in 2010 from OpenOffice.org, which was an open-sourced version of the earlier StarOffice. The LibreOffice suite consists of programs for word processing, creating and editing of spreadsheets, slideshows, diagrams and drawings, working with databases, and composing mathematical formulae. It is available in 115 languages. As its native file format to sav...

LibreOffice is a competitive alternative to Microsoft Office that is extensible, highly compatible, highly configurable, and free. 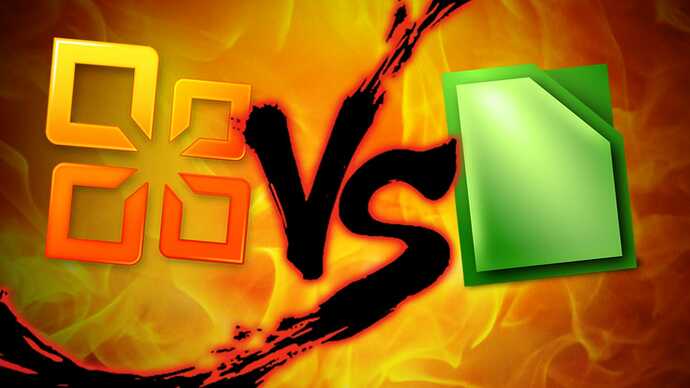 Battle of the Office Suites: Microsoft Office and LibreOffice Compared

For a long time, Microsoft Office has been the reigning champ of office suites, but that doesn't mean the free alternative, LibreOffice, isn't worth considering. Let's take a look at how the two compare, and if it's finally possible to ditch the paid... 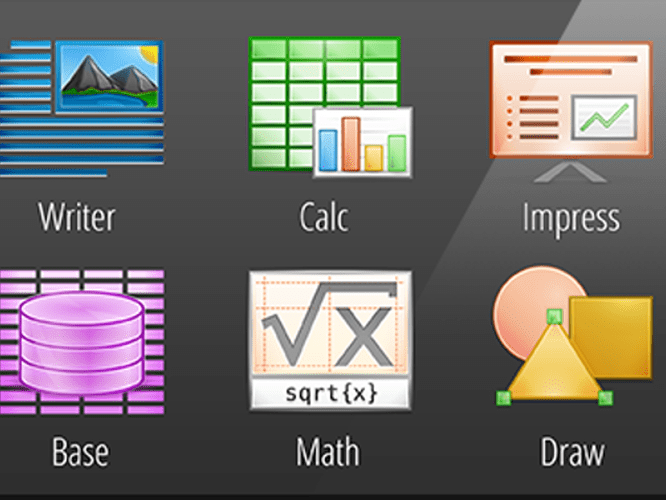 The leading open-source alternative to Microsoft Office is looking better than ever. 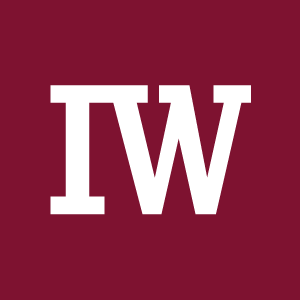 I wonder, cuz WPS Office seems so proud of defaulting to M$ files they should be even better. However, I’ve never used WPS so I have no idea. Widest range of files, LO might win there.